Asahi AIR is located at 7min walk from JR shinano-omachi station.6 bungalow type housings are lined up and it is renovated from teachers house. House 1-4 are residencial buildings, house 5 is for production and house 6 is the entrance part of Asahi AIR to create the exchange between locality and Art. 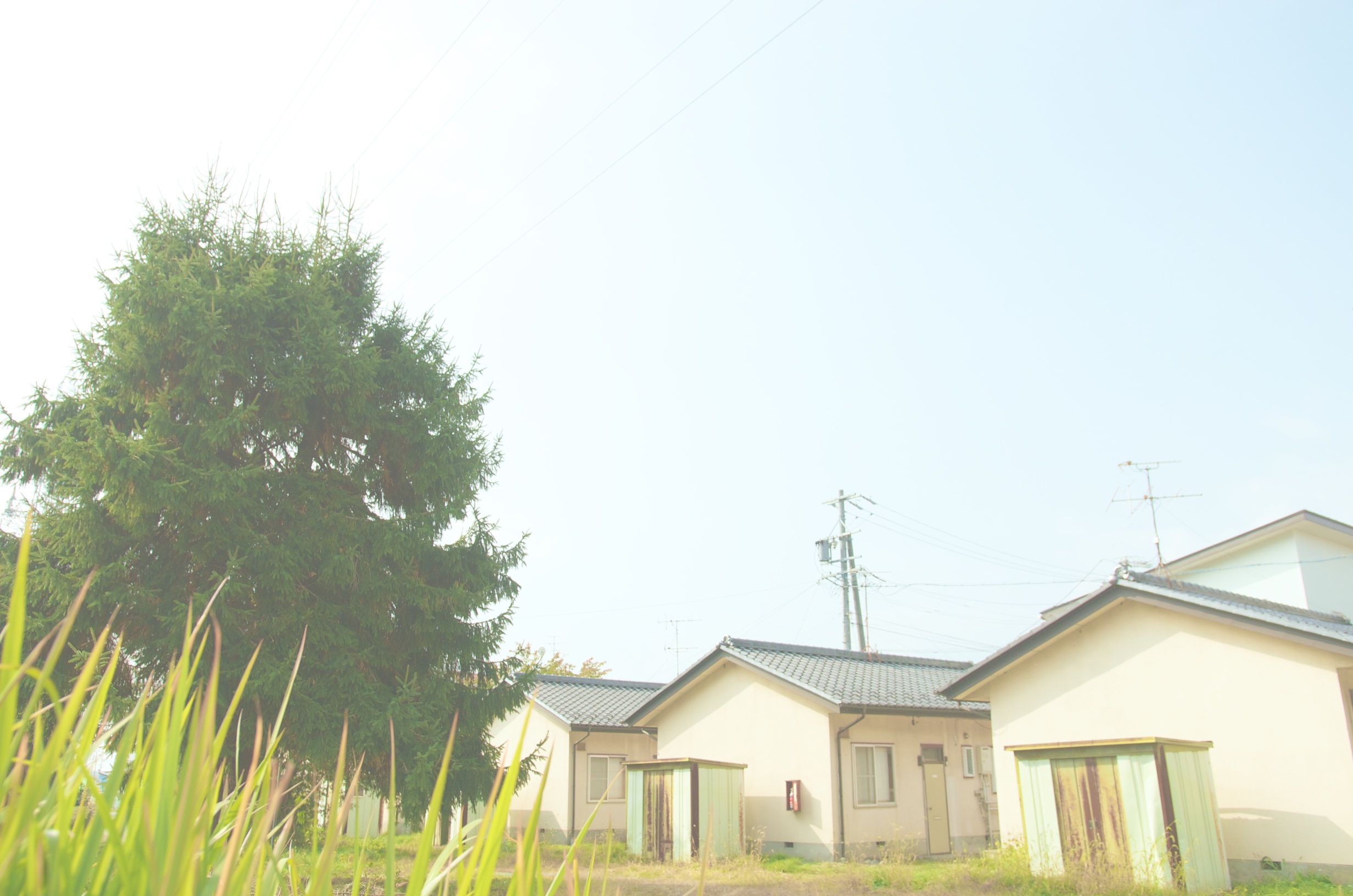 There is two types of room, which are A type = Futon mattress and B type = bedroom. Minimum daily necessities are equipped including WIFI connections.*please bring your own PC if you need. 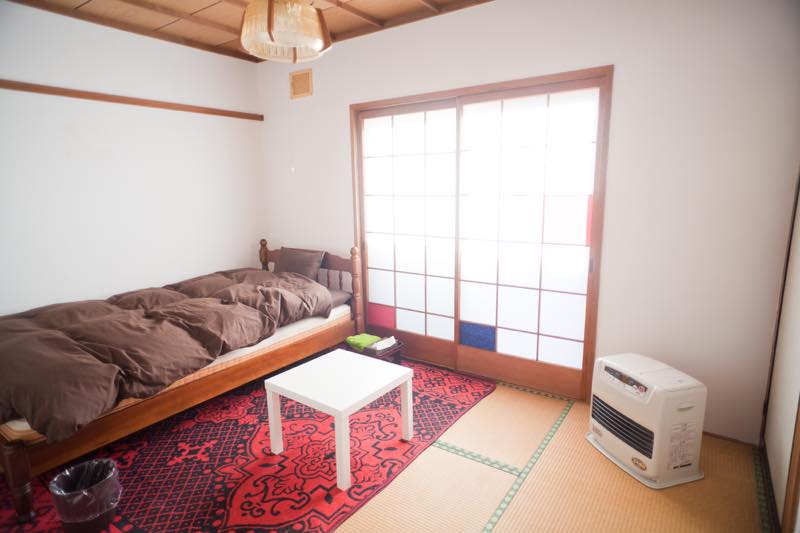 We are preparing the production environment. 1800X900 desk space will be provided for each Artist and these is basic wood craft tools. moreover, there is 300 square meters open space outside of the building which is able to use as production space. 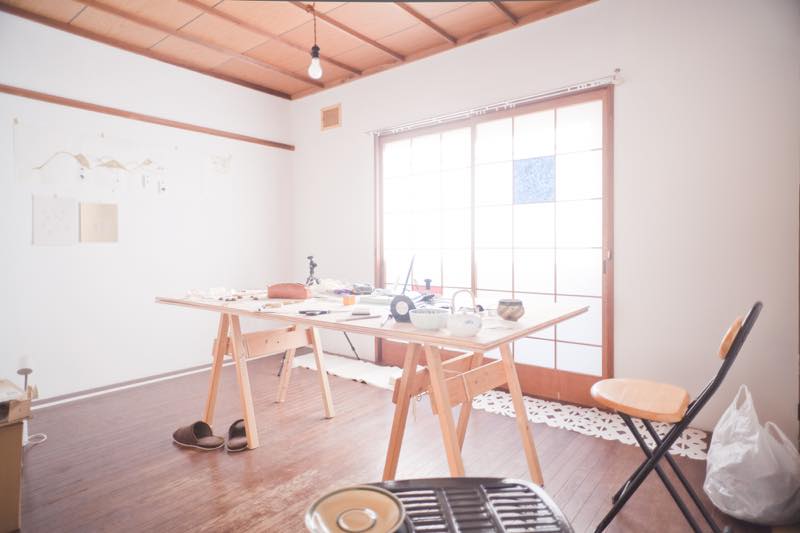 House 6 is the common lounge for exchanging the Artist and local residence. also kitchen equipment is prepared.

We are preparing the communication environment. there will be Local achive of books, newspapers, and Events as Omachi Achieve and also Art archive for local residence for feeling close to creativity. moreover, we will organise workshop and art project for local residence to interest art and creative activities. 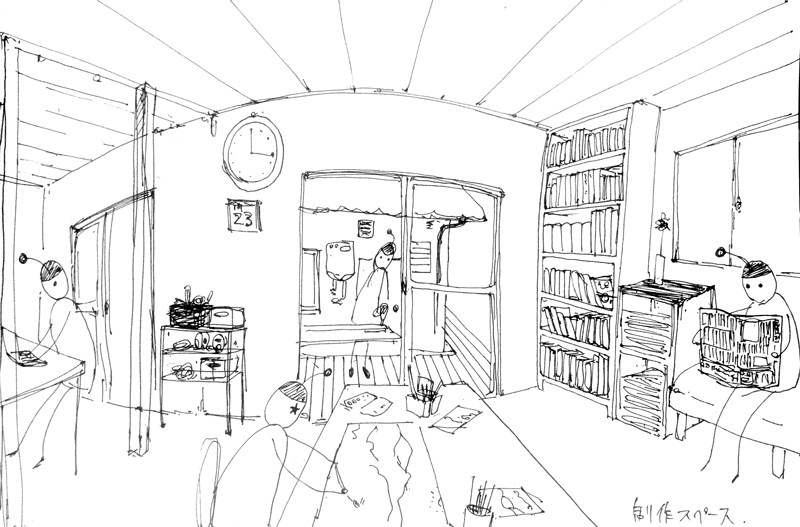 There is no exhibition space in Asahi AIR, therefore, Artist need to explore and discuss with committee how to represent their artworks. The opportunities could be in the galleries, empty house, street, or in the nature. 千年の森地図 The Map of Forest for next millennium 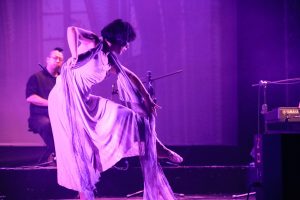 Vast Northern Japanese Alps of above sea level 3000m ranges to the west of the city. Mountains 1000m near range to the east part.The Takase River runs through the Matsumoto basin placed between the mountain to the north south.Three lakes that are called Nishina three lakes range to the south north in the northern part of the city. Then, it is thought that the Itoigawa-Shizuoka Tectonic Line (ISTL) active fault system is running. It is the only city in the Daihoku District , and the urban function of the politics and economics has accumulated. 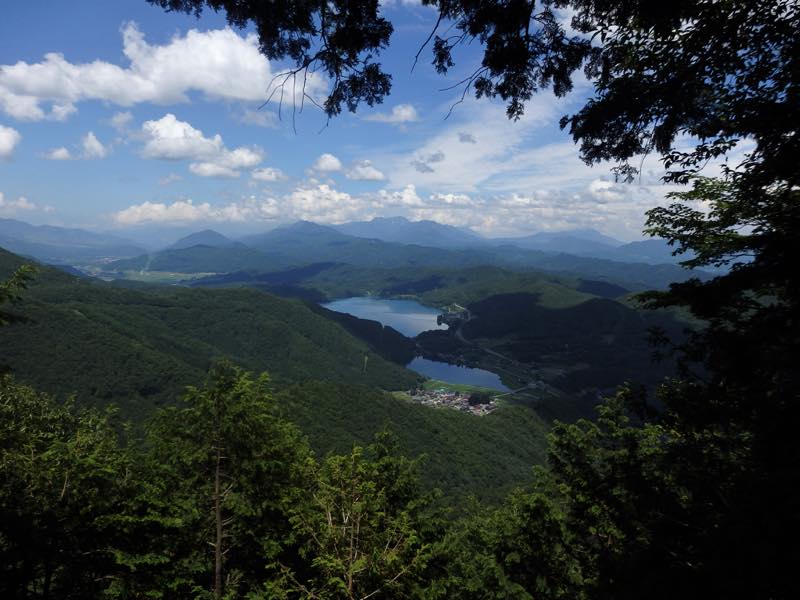