The theme of Asahi Artist In residency program 2016 is [Time, Water, Rice cultivation]

Time is the transition of phenomenons. Everybody have their own sense of time and it is affected by their own culture, place and era. Just a 150 years ago, 80 percent of Japanese were farmers. People that time were feeling their own sense of time through "a day" with sunrise and sunset, "a year" with four seasons of agricultural works. However, we are living in the present day with the pressure of advanced efficiency. How are we going to transit our "time"?

Asahi AIR is located at Omachi city, Nagano, where has been sustained by rich headwaters of Japan Alps. We have great ancient writing called "HO-JYOUKI" It said "The following river never stops and yet the water never stays the same." The sentence brought up the concept of water for Japanese people. Water represent the impermanence of things. What can we learn from it?

Rice is a grain that represents Japan. One rice grain grows up to 800 grains. That's why Japanese ancient people formed their lifestyle and culture with rice farming. Even now, rice field shows us the symbolic and nostalgic scenery of Japan in all se 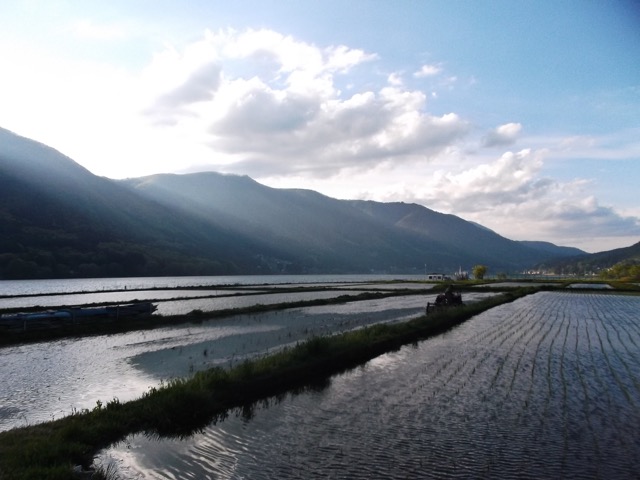 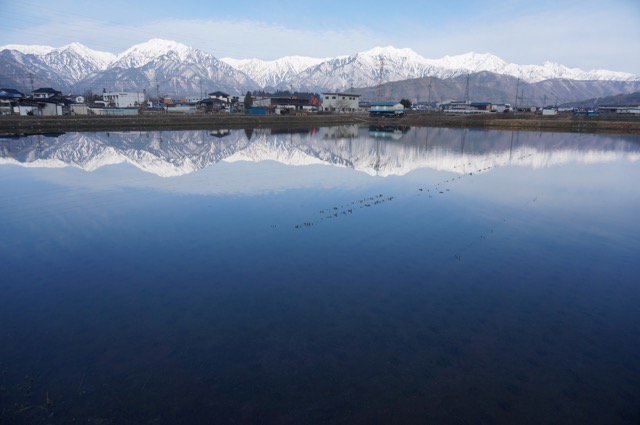 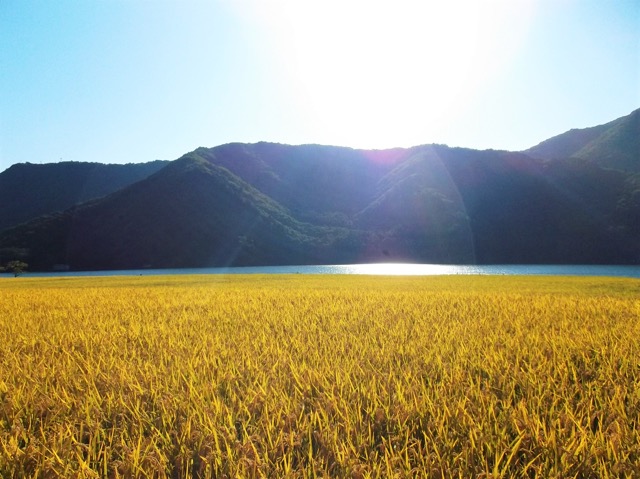 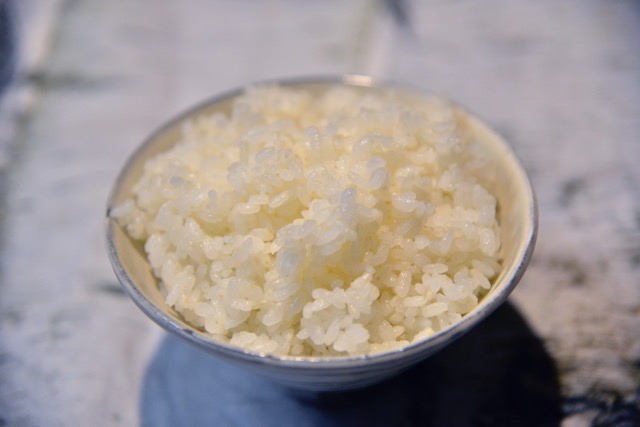 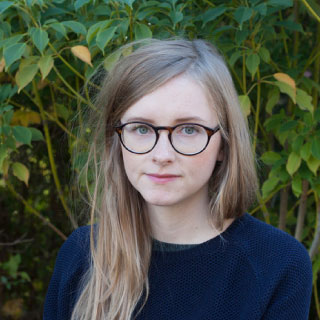 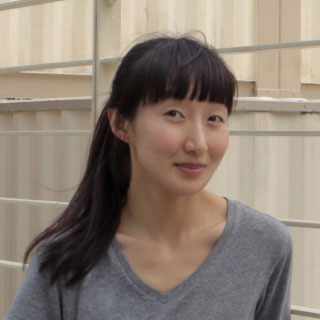 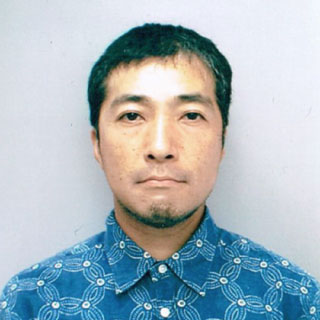 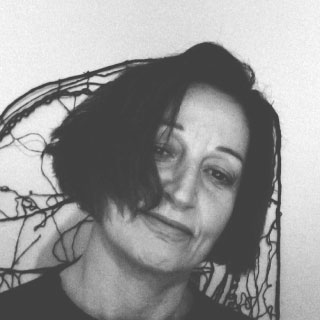